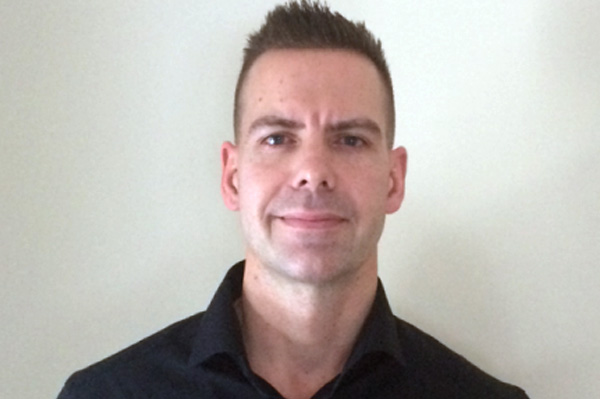 Registered Physiotherapist in Brantford, Ontario | Charles is the owner and one of two registered physiotherapists at West Brant Physiotherapy & Massage Therapy in Brantford Ontario. The clinic is just minutes from the downtown city core and specializes in physio and massage treatments.

He began his career as a physiotherapist at the Brantford General Hospital and soon after joined a local physiotherapy clinic. Charles also worked a Sports Injury Clinic at the hospital with a local Orthopaedic Surgeon.

Charles helped open CAN Health Physiotherapy in 2003 and took over full ownership four years later. In between working as a therapist and running a physiotherapy clinic, Charles opened West Brant Physiotherapy and Massage Therapy.

In May 2010, Charles restructured his organization, concentrating his efforts on running West Brant Physiotherapy & Massage Therapy.

Charles is a lover of all things sports and the clinic is a significant sponsor of multiple different local teams from youth soccer to girls and boys minor hockey. He is continually taking courses across North America to learn more about lower back pain treatment, neck pain, shoulder, knee and sports injuries as well as other physical pains.

As a resident of West Brant, Charles is glad to have operated his clinics business in the local Brantford community. He loves what he does and likes that he can offer his physiotherapist services in the community

Back to the Home Page